The Tektelic Kona Micro 8-channel Gateway with PoE is for indoor use with optional battery backup. Support for global ISM bands and full duplex operation when available. Internet options via 4G or ethernet connection.

The Kona Micro IoT Gateway PoE is available in four variants.
The content of this bundle consists of: 1 IoT Gateway, 868 MHz EU band, 4G including battery.

The Kona Micro IoT Gateway PoE is designed for enterprise and lightweight industrial applications that require “Always On” connectivity. Configured with an internal 3G/4G modem and a built-in battery backup, the Kona Micro IoT gateway continues to operate and transmits sensor data to the network even when the main site has lost power.

Simple to configure and cost effective, it is an ideal hub for deployment of enterprise-level applications in areas where LoRaWAN coverage is not yet readily available or for private networks where the operator requires unfettered access to the gateways regardless of their deployment location.

The advantage of Power over Ethernet is that PoE supporting devices receive both power and data via one network cable. There is no need for a separate power adapter to power the device, making it easier to place neatly and further away from an electrical outlet. 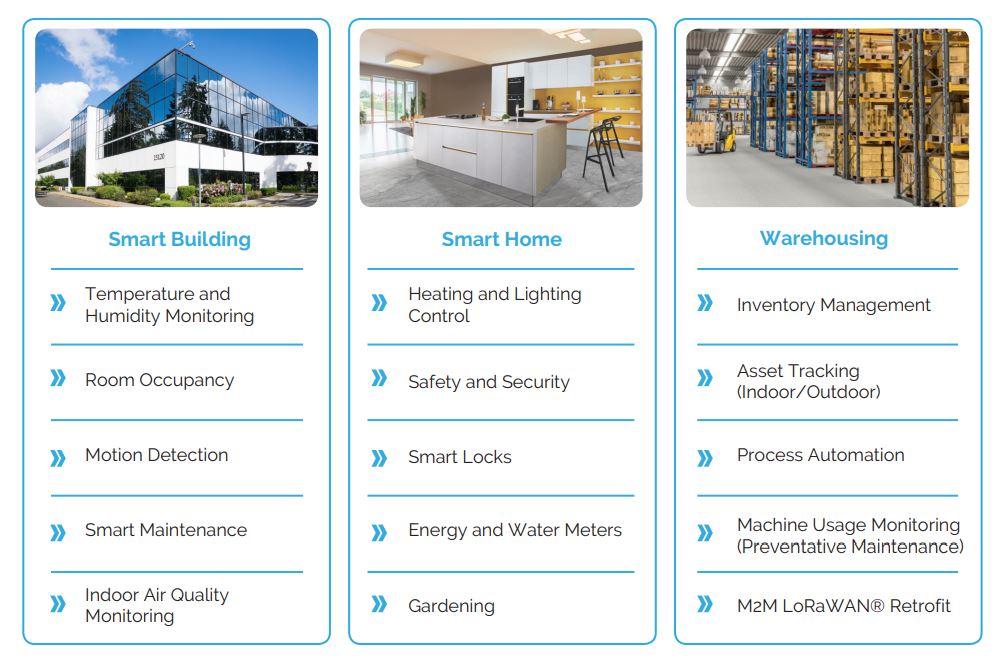 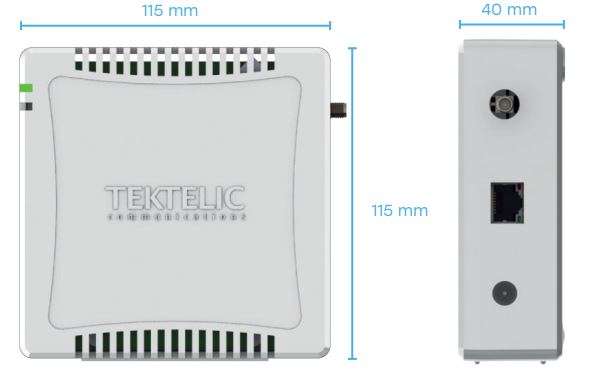 What’s in the Box

The LoRaWAN network architecture is implemented in a star-of-stars topology in which gateways forward messages between end devices and a central network server. The gateways are connected to the network server via standard IP connections and act as a transparent bridge, simply converting RF packets into IP packets and vice versa.

The wireless communication uses the Long Range characteristics of the physical LoRaÒ layer, enabling a single hop connection between the terminal device and one or more gateways. All devices are capable of bidirectional communication and there is support for multicast addressing groups to efficiently utilize spectrum during tasks such as Firmware Over-The-Air (FOTA) upgrades or other mass distribution messaging. 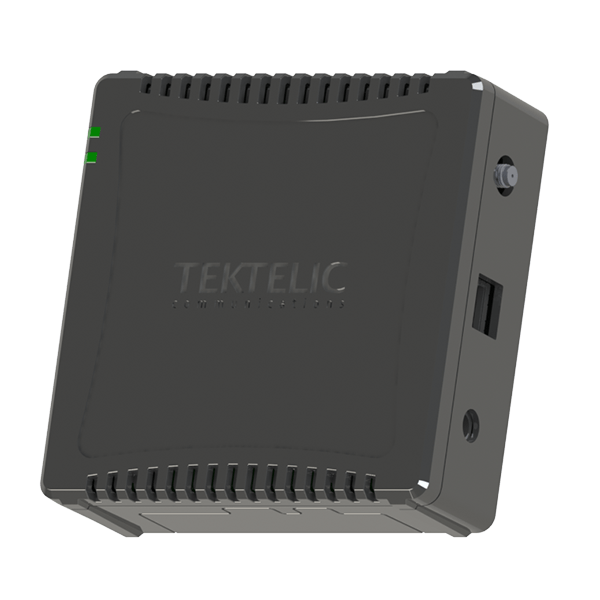